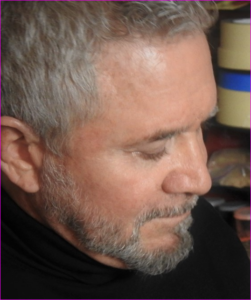 Bela studied the arts as a child through high school in Long Beach CA. He studied drawing, painting, sculpting, music, acting and set design. After high school, he moved to Hawaii where he was a studio assistant for Larry Holmes Art Studio,of pottery wind chimes. Larry Holmes is an international selling artist that Bela had the privilege of working under and credits his training with Holmes to his everlasting love of the arts.

Bela relocated to California, where he performed in a band and pursued a career in music and stage lighting, for five years. He then joined 2 bands, Vesuvius and Jane Fontana and opened for bands like Lover Boy, Warrant, Firehouse, The Fix, Toto, Lita Ford, Cheap Trick and KISS.

With a spirit of travel, Bela relocated to Hawaii in 1995 and started lessons at Akamai Art School to learn realism with oil paints, then took classes at Donkey Mill Art School and West Hawaii College.

In the Fall of 2002, Bela auditioned for his first live theater play, “Quarantine” written by David Watkins and Sandra Brace of Kona, Hawaii fame. He played the starring role and that started a string of lead roles at the Aloha Performing Arts Company which included “Barefoot in The Park”, “The Rocky Horror Show” and “Joseph and the Technicolor Dream Coat” to name a few. He was also chosen for set designer for the Rocky Horror Show.

After a very exciting time in music, theater and set design, Bela moved to Kansas City to get serious about Painting. Using his knowledge of set design and performance, he creates fine art in mixed media. His work shows use of abstract techniques in new and inventive ways. Many pieces show his memories of traveling and the breathtaking places that he has lived. Bela shows around Kansas City, Missouri. 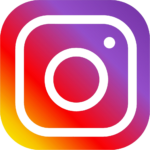